About numbered tickets for non-reserved seats 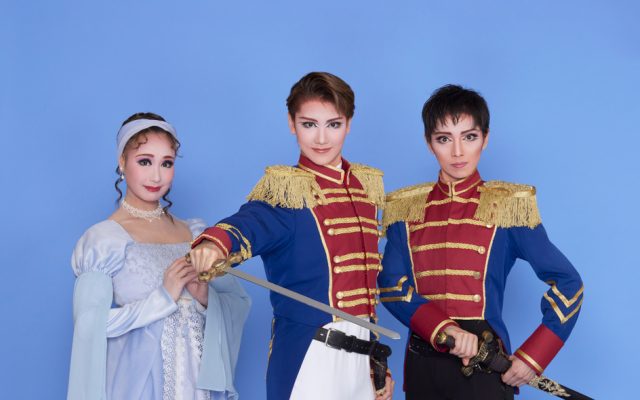 Napoleon, who emerged in the revolution, seized power by a coup d'etat.
Defeat the enemy's siege with a bold strategy of "crossing the Alps" and run up the stairs to the emperor.
A rare hero who celebrates 200 years after his death this year.
A romantic and dashing historical opera centered around his wife, Josephine, and youth officer, Sebastiani, focusing on that brilliant era.
Enjoy with a gorgeous review show with a message of love and courage. 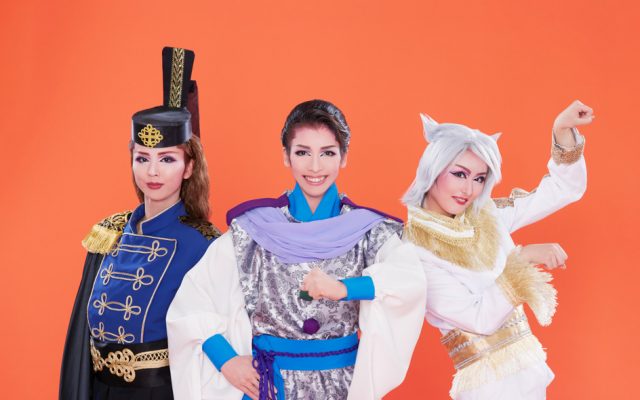 Genkuro Yoshitsune, who draws the blood of Genji, escaped from the pursuit of the Heike and was raised and trained into a mysterious group who called himself a ghost from an early age.
As Kuro grows up, he meets his lifelong friend Benkei and falls in love with Maihime Shizuka, but the fate of Kuro has begun to move significantly with the times.
A historical fantasy that adds exhilarating music, sharp dance, and a new sense of costume to the world of opera. Legendary heroes now run through strongly and vividly.

* From April 1st to 10th, the first stage performance of the 7th generation Huis Ten Bosch

* Performance schedule and title are subject to change.