With Sincere Gratitude For All of Our Guests
For this 30 years.

Since its opening in 1992, ​Flowers, lights, musics, and smiles has been everywhere in our place,in Huis ten Bosch.

Those happiness were brougt both from our hometown Kyushu,and from all over Japan.We want to thank you for all of your supports you gave us.

We want to show our appreciation to all of our supporters.​

So we are now planning to make our special 30th anniversary to be the most eceptional year which we had never had!​​

Let's celebrate our happy and !joyful 30th anniversary year with us!!!​ Stay tuned!!!!

With 30 years of gratitudeWe are planning various aniversary events!
Furthermore, new attractions are coming up! 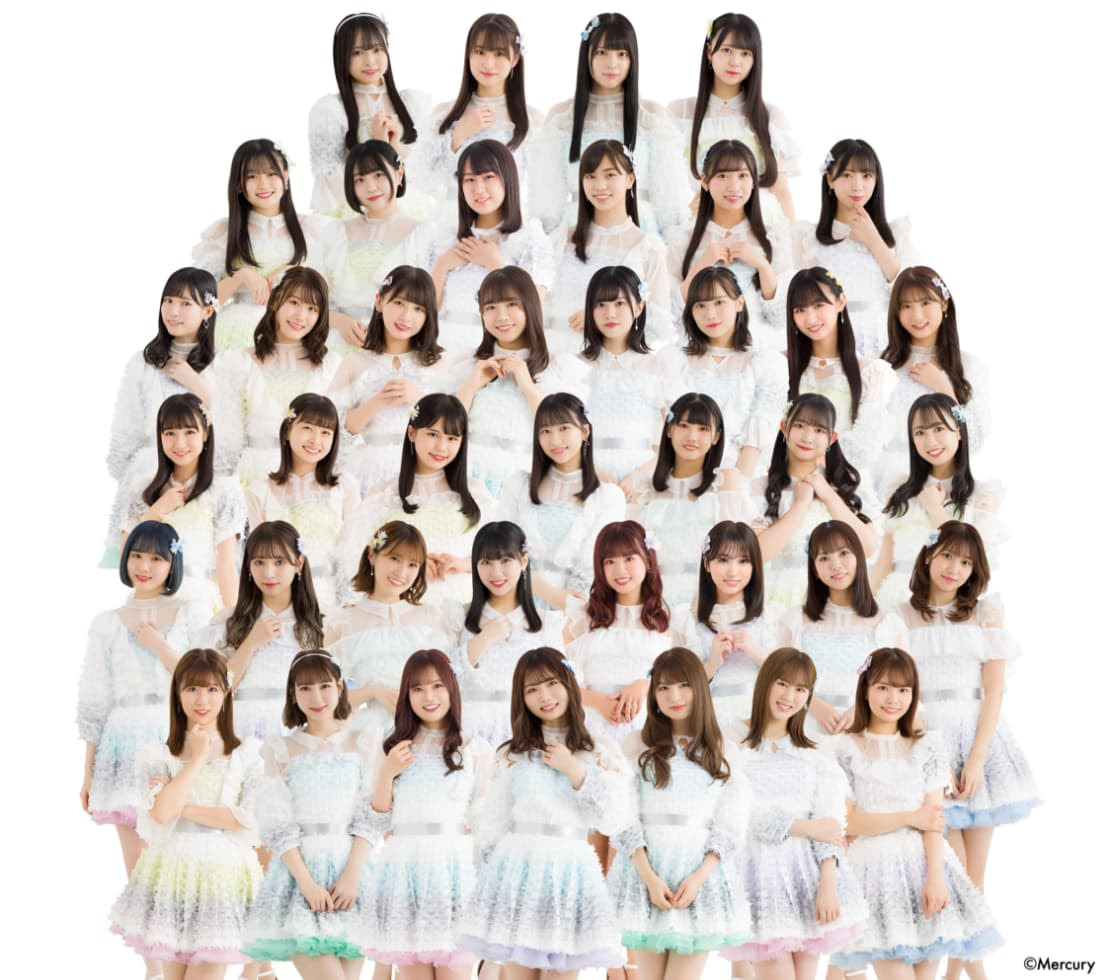 Members of HKT48 will introduce the seasonal charm of Huis Ten Bosch.

Special events only for the 30th anniversaryNEW OPEN one after another!

6/21 is Miffy's birthday. Miffy show is held every day this year!
In addition, goods limited to the 30th anniversary of Huis Ten Bosch are also available ♪

Adventure in the woods created by fairies as if you were a Child!
You can play with small children to the fullest with fun playset.

Scheduled to open around winter 2022

The world's largest 15m high, Japan's first three-story Carousel is born.
Let's take a walk in the air while looking out over the streets of Europe.

In addition to looking back on the history from the opening to the present with numerous photographs and newspaper articles, we will also exhibit memorial photographs solicited from guests.

Huis Ten Bosch 's collection of 30 years' worth of Escher's works and Dutch artifacts are on display!

Let Go of floating Lantern in HTB. Breathtaking memeory for you and your love ones.

Our first gratitude event is for supporters who live in Sasebo, and Kyusyu! ​
Save money and Have More Fun!

Residents of Kyushu
Thanks campaign

Only for guests living in Kyushu! You can purchase all passports except Annual Pass at 30% off. We also have a great accommodation plan!

Only for guests living in Nagasaki! It is a great 3 weeks to purchase all passports except Annual Pass at 50% off. We also have a great accommodation plan!

Sasebo City Coming-of-Age Ceremony will be held in HTB for the First Time! We invite them for free.

Only for guests living in Sasebo! It's a great 3 days to buy all passports ports at 50% off (except annual passport). We also have a great accommodation plan!

Limited and reprinted goods are on sale!
Click here for details

Huis Ten Bosch mascot character
Tuly will be reborn.
Leuk and Luna, the bears of your friends, are also born!
Goods are also on sale!